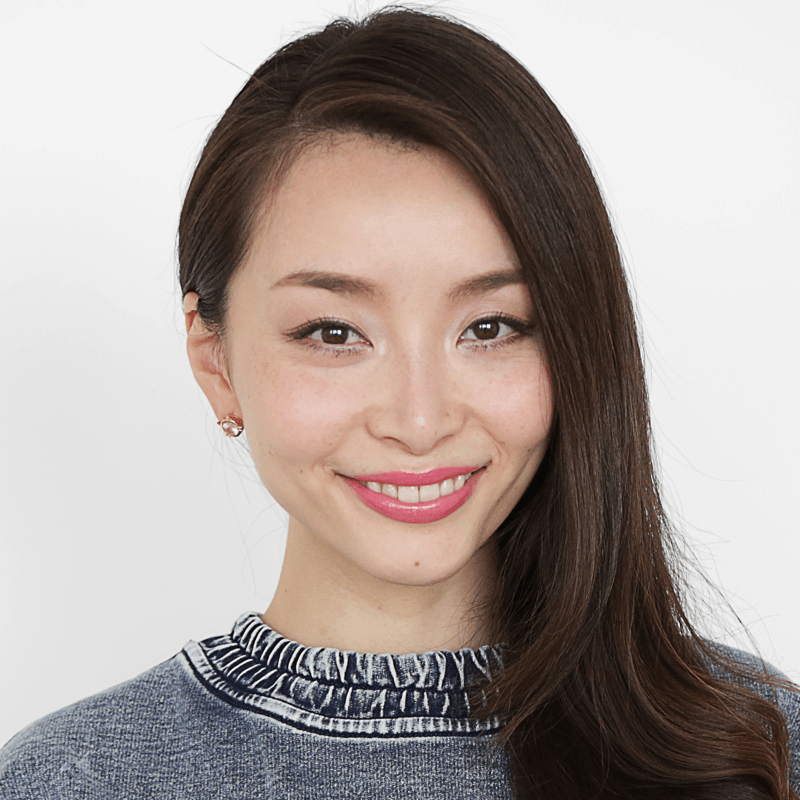 Makeup performer
Asahi was Japan's first beauty YouTuber and has since created her very own mix of everyday makeup tutorials and stunning transformation makeup videos, in which she changes into a Japanese empress, horror doll or a Ninja Turtle.

On her vlog channel "sasakiasahivlog" she talks about her daily life, shows her favorite candy or even plays games once in a while.