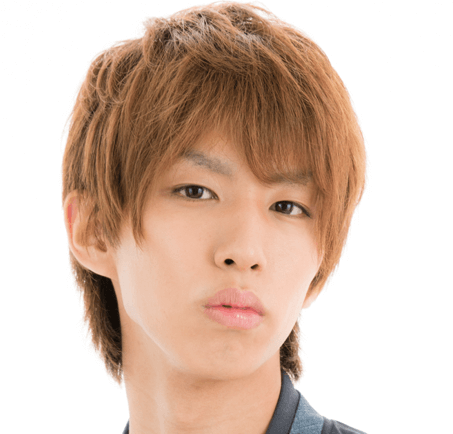 The master of challenges
and experiments
Hajime, or "Hajime syacho" is known for his creativity and curious mind, which he shows in hundreds of fun experiments and challenges. Whether it is creating a mentos and coke bath, mixing things together or playing lotion football in his living room, Hajime makes his audience laugh with his positive mind and cheerful personality.

Since October 2015, Hajime holds the Guinness World Record for playing a traditional Japanese game called "Darumasan ga koronda" with 740 people at once, and he has been the face of a nationwide YouTube advertising campaign in the same year.