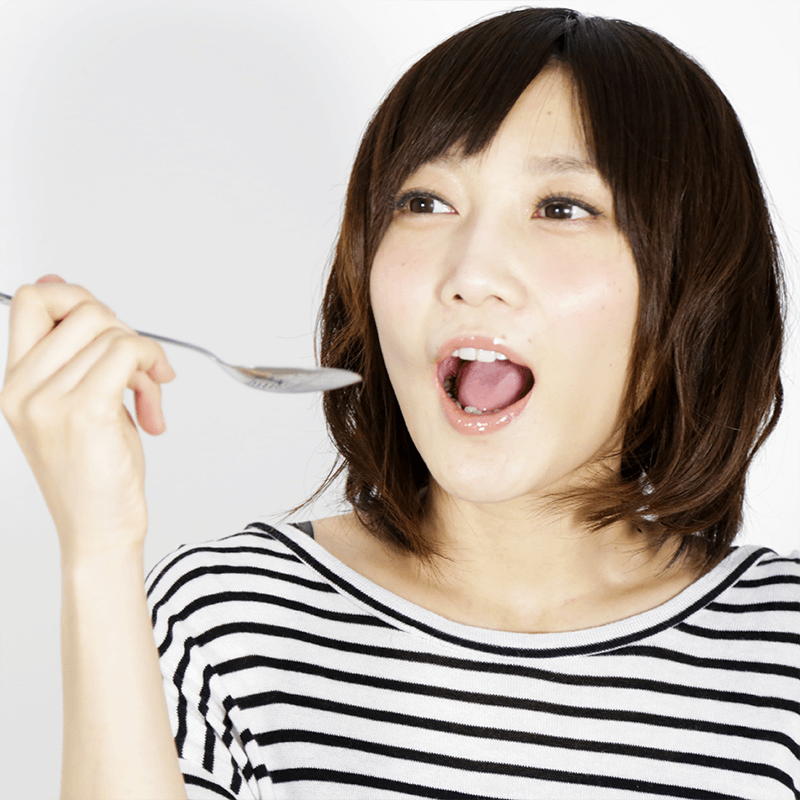 Mukbang YouTuber
A former food fighter on Japanese TV shows, Yuka now is the most subscribed female YouTuber in Japan and specializes on Mukbang videos (eating lots of food) watched by fans from all over the world.

Unlike other food fighters who specialize in eating fast and competing against others, Yuka enjoys food and shares her passion and joy with the audience through her videos and weekly dinner YouTube Live shows. Yuka also is the first Japanese YouTuber to become popular on Chinese microblogging site Weibo with over 800,000 fans and counting.

Besides food, Yuka loves to draw and designed her own character Mochiko, which is featured on her channel art or Yuka's merchandise.