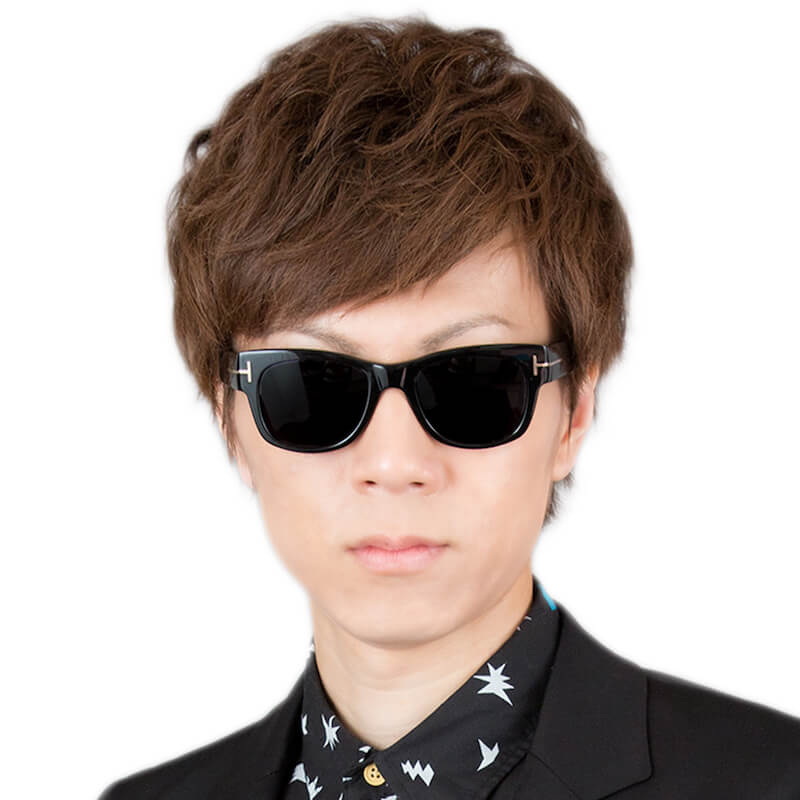 While his main channel focuses on his daily life and is mostly filmed in a vlog style, he plays a variety of popular games on SeikinGames. SEIKIN loves to write music and has produced many successful songs such as "Keep Your Head Up" or "Just Do It Now", both released on his main channel with SEIKIN also doing the vocals and writing the lyrics.

In March 2015, SEIKIN collaborated with legendary Japanese pop band Kobukuro, and the "YouTube Theme Song" he composed together with his brother HIKAKIN has become the most viewed music video in Japan made by a YouTuber.