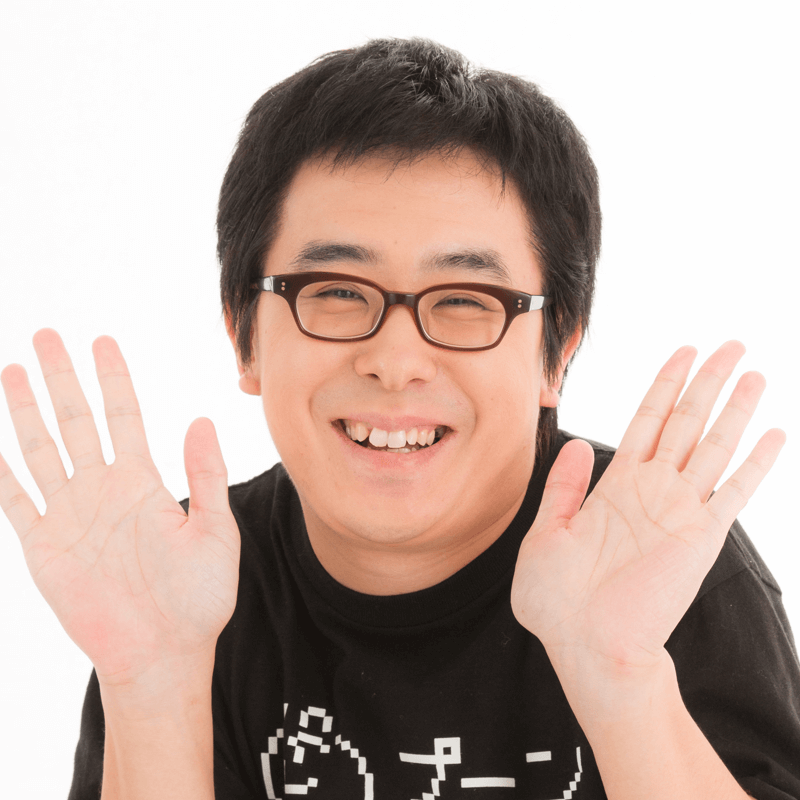 Multi-content
creator
Koji is a genius when it comes to editing and high quality video content. After gaining experience in a theatrical performance group until the age of 29, Koji became interested in video creation and started his YouTube channel in April 2010.

Since then, Koji Seto has constantly set a new standard for editing and content quality on YouTube in Japan and re-invented himself as a singer, dancer, animator, gamer, tech reviewer or comedian in various roles and personalities he created on his channel, such as the famous Mitsuaki TV in collaboration with Japanese TV station NHK.